How much money is your soul worth? 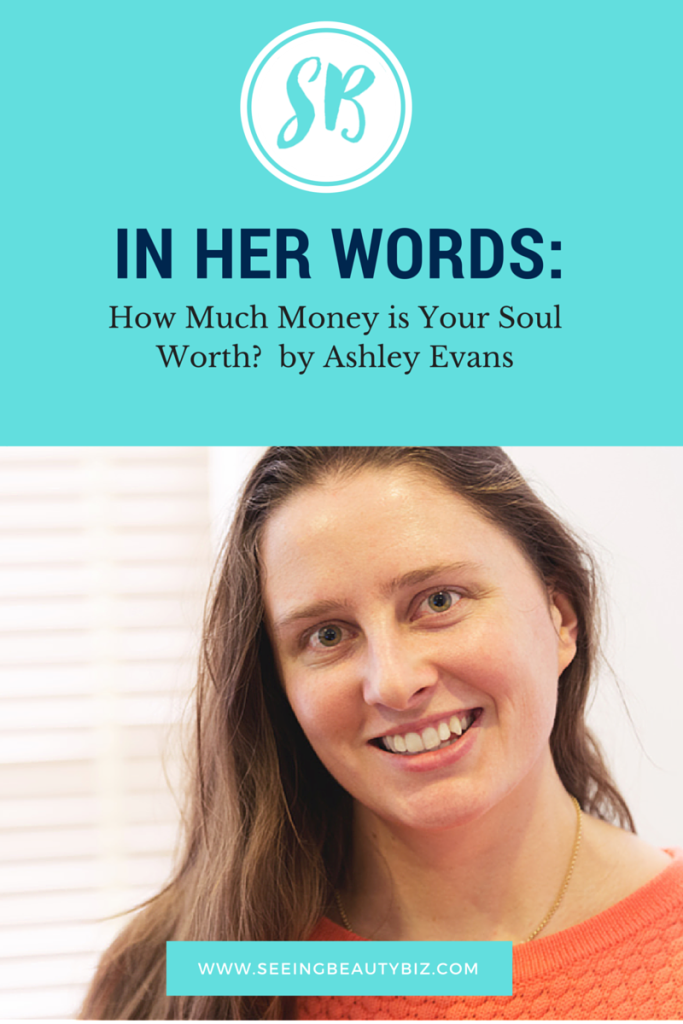 Recently we have been thinking a lot about community. How to establish it. How to inspire it. How to make it thrive.

Small businesses are infinitely stronger together. We realized early that we were going to need a “village” to raise this business baby. So lately we’ve been cultivating a strong group of trusted business experts with big hearts, big heads and varied specialities. As a resource for other small biz owners we plan to eventually have a gorgeous recommendation (or two) for every little thing one might need to grow a business.

Enter in badass coder chick Ashley Evans. This California native moved to the UK and promptly founded her own web development consultancy. She takes a 100% no-nonsence approach to building websites, wordpress templates and business, and believes deeply in the education and subsequent empowerment of women to “make WordPress your bitch” so that we’re in our own drivers seats when it comes to tech. But integrity doesn’t necessarily come standard in the world of business. So we asked Ashley: do you think affiliate armies are stealing the soul of genuine referrals?

We live in a world where recommendations can’t always be trusted. Many of these reviews, recommendations, and “resource” pages arise out of money, ignorance, or a combination of both.

One person can create an army.

Sometimes it can start with even just one person. That one person becomes an affiliate for a product – let’s say web hosting – and earns $65 for each sale they make. That’s quite an incentive, isn’t it? They plop that affiliate link into a tutorial – maybe on how to start a blog – then the sales roll in.

Then maybe that person starts publishing income reports and their whole following realizes, “Holy cow! This person makes $10k a month from affiliate links for that host!” They want in on that action (understandably). They sign up for the affiliate programme too.

Soon enough, you have an army of affiliates. Hundreds of people promoting the same product because they realized they could make bank (or just extra pocket money), or because they were led by someone first.

My point is: a large percentage of these recommendations can’t be trusted. 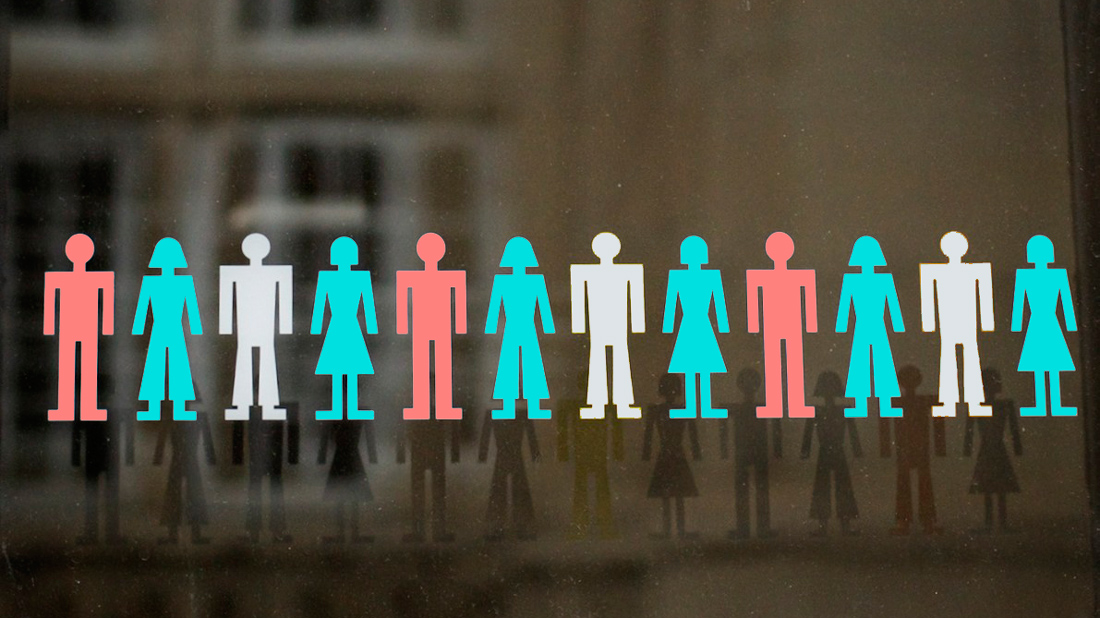 Too much to give up: a slippery slope of cash.

Well, on another forum site, I saw a bunch of people who used this very same affiliate link complaining about the level of service. Outages, poor support, slow sites, and so on. That blogger replied saying they had issues too and no longer use or recommend BlueHost.

Yet the affiliate link is still in that tutorial.

So let me ask you: how much money are you willing to give? What’s being genuine worth to you? Would you turn down $10k a month because you didn’t want to promote a product you didn’t believe in? Or would that be too hard to resist?

I have a tutorial of my own on how to move from Blogger to WordPress. Instead of promoting a host like BlueHost with an incredible affiliate programme, I chose to promote a web host I actually believed in – one I genuinely recommended to my clients – despite it having a less generous affiliate programme.

Out of curiosity, I decided to calculate how much money I chose to miss out on by promoting a service I truly believed in rather than one that would earn me more money.

It’s not $10k per month, but it’s still a nice chunk of money. I gave up nearly $2000 to recommend a service I believed to be better.

What about those e-courses where every student becomes an affiliate?

There are plenty of e-courses out there where all the graduates become affiliates and are earning $1k for each sale. How do you know you can seriously trust those peoples’ reviews when they have a big shiny $1k incentive to convince you the course is awesome?

Plenty of businesses build entire empires out of affiliate programmes. Offer enough incentive and people will sign up to promote the business, even if they’re not using it themselves.

Affiliate programmes aren’t all bad… they just shouldn’t be trusted 100%.

I’m not saying affiliate programmes should burn. Heck, even I admitted to being an affiliate. I’m all for people earning a bit of money.

This is one of those things where there would be no problem at all if you could trust everyone to promote honestly and genuinely. But that’s not the case. Money makes us do weird things.

This happens everywhere – not just in the blogosphere. Your favourite Instagram celebrity probably doesn’t actually drink that detox tea stuff. That’s not how they got that fit bikini body. They just got paid to take a photo with it and act like they use it.

We can’t escape this army of affiliates, but we can stop ourselves from being drafted.

That’s why it’s up to us to not take everything at face value. When someone recommends a product, don’t just blindly accept it. Do your research.

Make informed decisions – not blind ones.